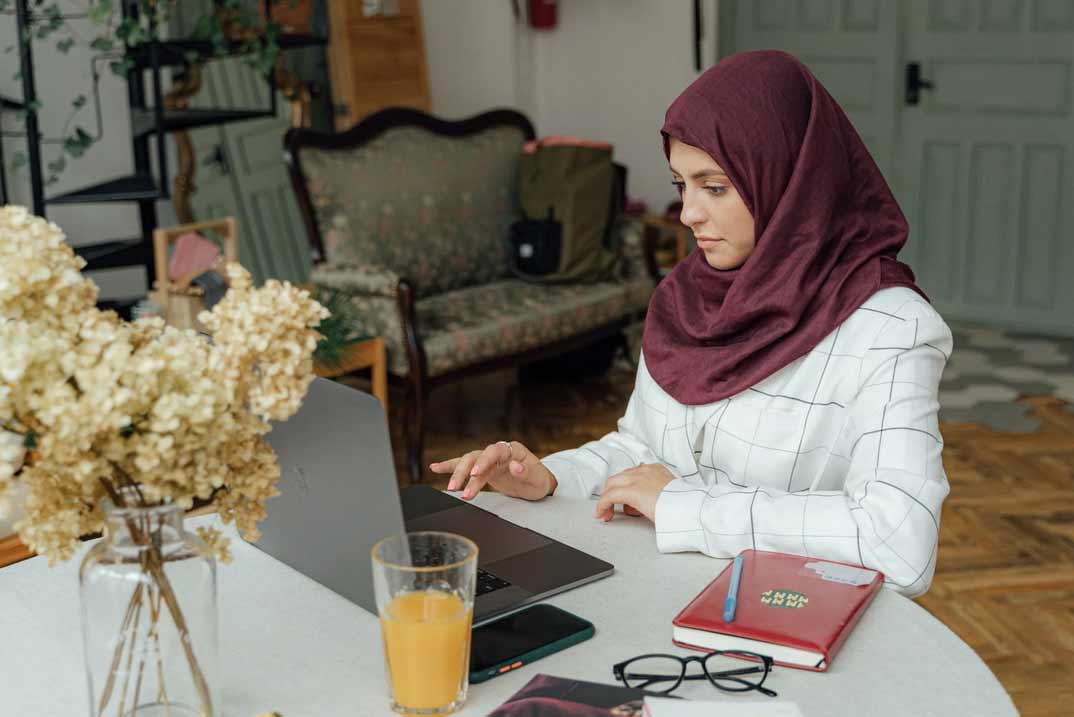 (Last Updated On: October 6, 2022)
How can you teach your children Spanish? While some Americans are opposed to the concept of speaking a foreign language in the United States, thinking that only English should be used, this viewpoint ignores the realities of life in the United States and across the world. As of July 2011, the country’s projected Hispanic population was 52 million, making Hispanics the country’s biggest ethnic or racial minority. Hispanics made up 16.7% of the overall population in 2010, and are anticipated to make up 30% of the population (132.8 million) by 2050. This article will give an overview of how can you teach your children Spanish. Keep reading.

How Can You Teach Your Children Spanish?

Whether we want it or not, the Spanish language would endure being spoken in the United States and across the world for some time. Let’s look at several different approaches to introducing Spanish to your kids. This will help you precisely understand, how can you teach your children Spanish:

Perhaps the most effective method is to learn the way toddlers do: first by listening, then repeating, or speaking. Children gradually acquire vocabulary, then reading and grammar. Our genetics allow our brain to establish correlations between sounds and things, activities, or ideas, and we are born with the ability to generate 40 sounds. The combination of these talents resulted in the development of language as we know it today. Sounds take on a life of their own. The infant’s babbling sound “ma, ma, ma” becomes mama, and finally mother.

Children listen, practice, and learn in their earliest years of life. The entertaining noises of a young child learning language (apparently meaningless babble) are actually their modeling of the rhythm, tone, volume, and nonverbal expressions they observe in us.

The earlier you start teaching your child a foreign language, the better; it appears that starting before the age of ten, or even before the age of five, is optimal. Young children who are exposed to foreign languages and cultures through books, films, music, and objects from a young age have the potential to feel at ease growing up in a world where languages and cultures collide on a regular basis.

You may start introducing your preschool children to Spanish in a variety of ways as a parent:

Songs and Nursery Rhyme Even if they don’t grasp the words, younger toddlers respond positively to the repetition and melody of nursery rhymes and songs. Programs like “Sesame Street” and recordings of well-known songs like “Ten Little Fingers” make the language and rhythm of Spanish accessible to children.

Tapes with stories. Look for a Spanish version of your child’s favorite story. There have even been translations of “Sesame Street” and “Dora the Explorer.” Read the foreign language version with your kid or listen to the CD narrate the story for both of you. The bright illustrations of Indi Avila’s book “Sana Sana,” an illustrated narrative about a young girl named Lucia, are particularly popular with youngsters.

Cards with words and pictures. It is much easier to remember a word when it is paired with a bright image, therefore using word and picture cards is a simple yet effective technique to learn and recall vocabulary. Simply write the target language name of an object next to a picture of that thing. Then, for continual exposure, place these cards about the house or use them as a game to identify items in the house or yard. You might, for example, stick a card with the word “bao” on the restroom door or “juguete” on your child’s favorite toy.

Tutors and Nannies Introducing Spanish to your child by exposing him or her to a native speaker is a terrific way to start. Local foreign students tend to have better grammar and may not demand expensive fees. However, be certain that the instructor you hire is at ease with children and loves engaging with them. Learning Spanish should be a natural and enjoyable experience rather than a series of forced courses.

Television or radio in Spanish. The majority of programming, like television in the United States, is aimed at an older, more sophisticated audience. As a result, a kid may get bored and exposed to mature subjects. If you decide to give television a try, the website TVE a la carte can help you choose shoes that are appropriate for young children.

Educators usually agree that students should be exposed to a second language in elementary school to allow for a lengthier sequence of learning and a higher possibility of actual mastery. Simply expressed, the more years your child is exposed to the Spanish language on a regular basis, the greater his or her command of the language. Furthermore, throughout primary school, children are more open-minded in general, as well as more interested in learning and excited about foreign cultures.

If your child’s school does not provide foreign language education, you may turn to the Internet, where anybody with a computer, tablet or mobile smartphone can access a wealth of texts, sounds, pictures, and animations. Fun and useful apps include Spanish Speech with Milo, Learn Spanish by MindSnacks, and PlaySay Spanish. Hello- Hello.com has a number of free language classes for a range of devices that are both amusing and informative.

You might urge your child to take formal classes provided in junior high and high school to improve his or her reading and formal speaking vocabulary as he or she passes through school. Many schools have foreign language clubs that augment official language training with information about the rich history and culture of the nations where Spanish is spoken.

If your child is in high school, you may also look into one of the numerous international exchange programs available through International Student Exchange Programs to help them improve their language skills. After college, young men and women can improve their language skills by volunteering for the Peace Corps, a 27-month program in a foreign country during which they will be compensated and their student loans may be forgiven in part.

Learning Spanish enriches one’s life, provides insight into various cultures, and is advantageous in practically all professions. If you decide to teach your child Spanish, keep in mind that learning a new language should be enjoyable; otherwise, it will be difficult to keep them engaged. As they improve, you should celebrate their modest victories and be ready to support them when they face a setback.