Sure, when a strategy comes together, everyone rejoices.

The benefits of successful partnerships are abundant, as are the high-fives and back-pats, and you can sleep well knowing that your team did an excellent job.

Challenges in collaboration and teamwork with solution

However, there are occasions when, despite best efforts, an attempt at cooperation fails miserably. Consider some of the most well-known unsuccessful collaborations, challenges in collaboration and teamwork, and the lessons we may take from them:

1. Teamwork – Communicate with your teammates

For successful cooperation, communication is essential.

Just ask any World Series participant from the 2013 Saint Louis Cardinals (National League winners). It was Game 1 at Fenway Park, and pitcher Adam Wainwright and catcher Yadier Molina were poised on the field, ready to catch Stephen Drew’s pop fly.

The two players watched the ball float in the air and then fall toward them in a matter of seconds (that seemed like hours). They looked away from the ball and toward each other, anticipating their teammate to make the catch.

The ball then landed – thud! – smack dab in between them and into the field, eliciting shocked quiet from the audience.

Is there a lesson here? Speak up, take ownership, and demand the ball!

2. Working with People Who Have Good Intentions? Understand Your Official Role

What happens if you bring two scientists together without a written agreement?

Horrible chemistry, as described in Heidi Ledford’s Nature.com article “Collaborations: with all good intentions.” According to the report, biologist Paul Weldon and chemist Andrew Evans worked on difficult scientific research involving separated chemicals and bovidic acid samples. Does it appear to be difficult?

That was the case. They ended up fighting over who owned the samples and which path the study should go. Lawsuits followed, teaching us all a valuable lesson: make sure your collaboration duties are clearly stated, in writing.

3. Pay attention to the details. Know Who You’re Working With.

Aleem Walji, the head of the World Bank Institute’s Innovation Labs, frequently emphasizes the significance of failure recognition and de-stigmatization.

He mentioned a failed cooperation with Google and its Map Maker tool as a speaker at the 2012 FAILFaire in Washington, D.C.

The two firms formally announced their cooperation in January 2012, with the goal of boosting catastrophe preparedness and development efforts in nations throughout the world. 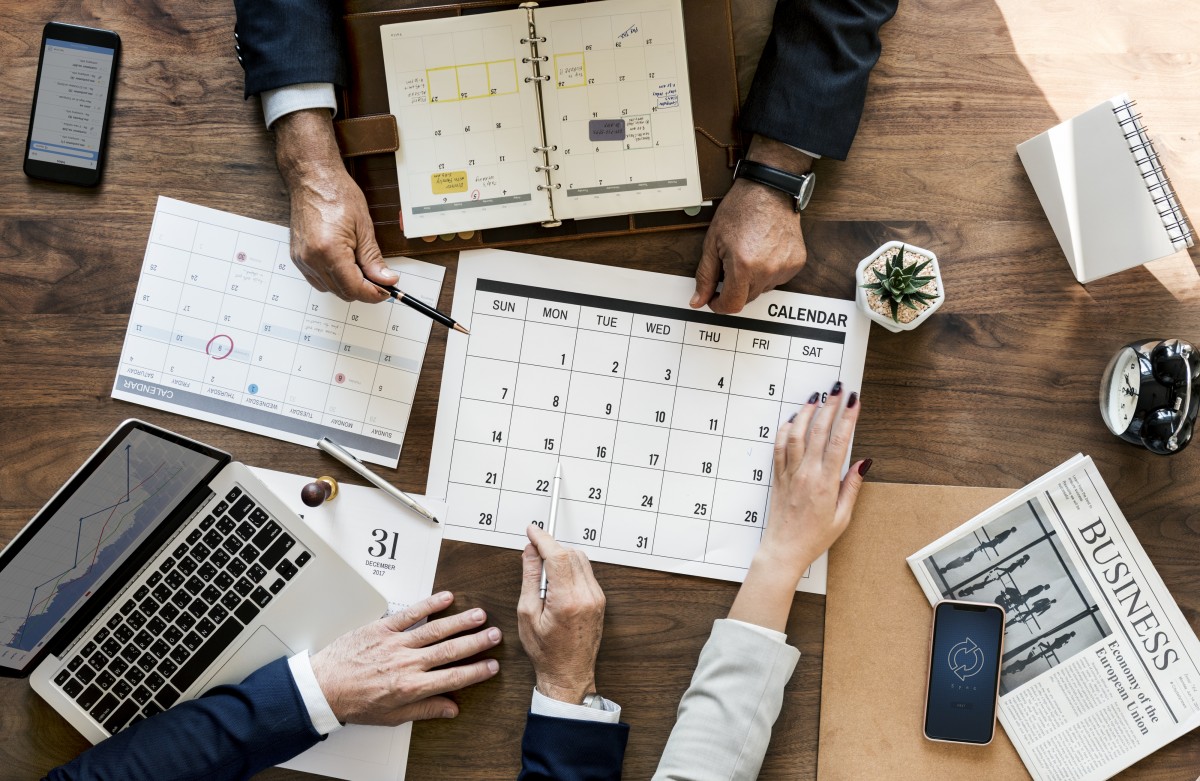 However, development experts chastised the World Bank for the arrangement, highlighting the fact that Map Maker did not provide users with free data access. After a month, the Bank announced a shift in strategy, including backing for open-source mapping software. Is there a lesson here?

“Do not get unduly enthused about the idea of working with a large attractive firm [like Google] before reading the tiny print,” Walji advises.

4. Work with others who have similar goals.

Nothing seemed to go wrong when AOL and Time Warner joined together in 2001.

The cooperation would combine the Internet and traditional media into a single corporate force capable of taking on the entire planet! Unfortunately, the path ahead was not going to be easy.

While high-speed broadband connections became the trend of the future as the dot-com bubble burst, AOL refused to give up its dial-up Internet access. Worse, the two firms’ philosophies conflicted, and the powers that be appeared to despise one another.

To make a long tale short, internal turf conflicts erupted, executives squabbled, stock prices plummeted, and the two firms never figured out how to operate together. The partnership came to an end after a two-year run.

One of the many lessons taught here is to work with individuals and organizations who have similar goals, values, and company cultures.

5. Don’t misrepresent your skillset when it comes to collaboration.

When it comes to partnerships, producers and executives will go to tremendous lengths to make music, especially if there is a lot of money at stake. How about this as an example?

Milli Vanilli, in a nutshell. This pair, consisting of Robert Pilatus and Fabrice Morvan, rose to the top of the pop charts in the late 1980s (winning the Grammy Award for Best New Artist in 1989), only to crash and burn in a very public fashion.

All of it was a deception concocted by Frank Farian, who didn’t think the original vocalists were marketable enough. The controversy is one of the most well-known examples of lip-syncing in history.

Is there a lesson here? Authenticity is crucial to handle challenges in collaboration and teamwork successfully.