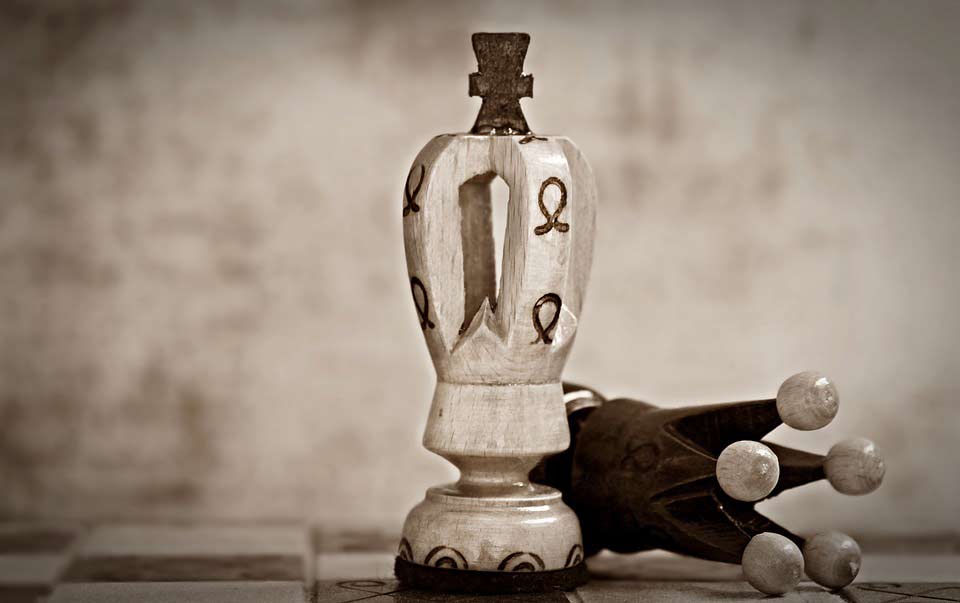 What are the signs of a narcissistic personality, and how to get rid of them? Being self-centered, boastful, and focused on one’s own demands is referred to as narcissism, and it is rather prevalent among people. The personality characteristic of narcissism is rather common.

Friends are the family you select, and they are the first to help you get back on your feet when you fall. Having a narcissist buddy, on the other hand, may sap your vitality and send you on an emotional roller coaster.

People with narcissistic personality disorder (NPD) are self-centered, demanding, and selfish. A narcissistic buddy ridicules you in front of others, abuses you, and makes fun of you in order to draw attention to themselves. They constantly want more, exploit you for their own gain, and never miss an opportunity to influence you.

15 signs of a narcissistic personality

1. When necessary, stroke their ego

When they know you need them, narcissists may be unreasonable. In this circumstance, it’s OK to falsely praise them in order to enhance their inflated ego and get them to comply with you. They want to be adored, therefore they use flattery to make themselves feel better when they are upset about anything.

2. They cause friction amongst friends.

Narcissists demand everyone’s allegiance and want to be the center of attention. For this reason, they may cause misconceptions among friends so that everyone is exclusively devoted to them. They may create tales and lie to achieve what they want because they believe they are deserving of adoration and will go to any length to obtain it.

3. They want you to look at things from their point of view.

A narcissist has just one point of view, which is their own. No matter how hard you attempt to persuade them to see your point of view, they will only be persuaded by their own beliefs and expect you to follow suit. They want everything to be done according to their demands, and if you don’t comply, they will become enraged.

4. They are unable to process criticism

If you try to correct a narcissist as a friend, they may become enraged and accuse you of trying to put them down. If you tell them you don’t like something about their attire, they will shut you down by accusing you of having no sense of style or being envious. They believe they can’t be incorrect, therefore your comments are irrelevant.

5. Narcissists are unable to empathize

Narcissist is primarily concerned with meeting their own demands and is unconcerned about how others feel. And their own requirements are straightforward: they want to be worshipped as a living God.

In order to acquire what they want, some narcissists may be quite manipulative. They take advantage of people and are unconcerned about their sentiments. Then, after their egos have been gratified, it’s as if nothing occurred.

Some narcissists blend quite well with the rest of society. By controlling their narcissistic tendencies, ‘successful’ narcissists are able to keep their careers and relationships. However, in most cases, the more volatile narcissist’s narcissism escapes.

They explode at the least criticism, which is referred to as narcissistic fury. At every chance, their jealousy, insecurity, and vanity boil over. People who are tired of being exploited and mistreated are pushed away. As a result, the narcissist is constantly on the lookout for new friends and audiences after the previous ones have grown tired of their antics.

7. They use magnification to view your imperfections

They must have spoken nice things about you when you first became friends. However, all they do now is critique everything you do. They behaved pleasantly at first because they wanted to earn your favor.

However, after they’ve established a foothold in your life, they begin to manipulate you in order to dominate you. They can even accuse you of stealing their trust.

It’s one thing to gossip, but it’s quite another to make derogatory remarks about everyone in their absence. A superiority complex is common in narcissists.

They have nothing good to say about anyone, including their own pals. If they speak poorly of individuals who are good to them, you can be sure they are speaking ill of you as well.

9. They behave in a privileged manner

A narcissist’s whole universe revolves around him or her. As a result, if they do something for you, they want you to reciprocate by doing something for them, and if you don’t, they become irritated. If they accompany you somewhere, for example, they will expect you to be at their beck and call because they went out of their way to be there for you.

10. Excessive desire for attention and approval

Another common narcissistic feature is a persistent demand for attention, which can manifest itself in the form of following you around the house, asking you to find items, or always saying something to get your attention. Validation is only valuable to a narcissist if it comes from others.

Even then, it isn’t very useful. The urge for affirmation in a narcissist is like a funnel. You pour nice, encouraging words in, and they simply flow out the other end and vanish. No matter how much you tell narcissists that you love, appreciate, or approve of them, they never believe it’s enough because they don’t believe anybody can truly love them.

Notwithstanding their self-absorbed, grandiose boasting, narcissists are insecure and afraid of failing to measure up. They are continuously attempting to gain praise and acceptance from others in order to bolster their fragile egos, but no matter how much they receive, they always want more.

11. They cause friction among friends

Narcissists demand everyone’s allegiance and want to be the center of attention. For this reason, they may cause misconceptions among friends so that everyone is exclusively devoted to them. They may create tales and lie to achieve what they want because they believe they are deserving of adoration and will go to any length to obtain it.

12. They bite each other in the rear

It’s one thing to gossip, but it’s quite another to make derogatory remarks about everyone in their absence. A superiority complex is common in narcissists.

They have nothing good to say about anyone, including their own pals. If they speak poorly of individuals who are good to them, you can be sure they are speaking ill of you as well.

13. They hold you responsible for your mistakes

Because they believe they can never go wrong, whatever goes wrong with them is put on you. They require a scapegoat to assign blame on. For example, in a movie theater, they may criticize you for not selecting better seats, but they will not mention that their late arrival was the reason you were unable to arrive earlier.

14. They sap your vitality

Spending time with your narcissist buddy may have been thrilling at first since they were on their best behavior around you. However, keeping them company now depletes your vitality.

Their continuous gripes and disinterest in your life make their interactions one-sided. They just talk to you about themselves and cut you off if you try to say something.

Many people lack boundaries or often breach other people’s boundaries, but this is standard behavior among narcissists. Narcissists are unable to distinguish between themselves and you. They remind me a lot of two-year-olds. They believe that everything is theirs, that everyone thinks and feels the same way they do, and that everyone desires the same things.

When they are told no, they are astonished and outraged. If a narcissist desires something from you, they will go to tremendous measures to obtain it, whether by cajoling, demanding, rejecting, or sulking. These are all typical narcissistic traits.

What Should You Do If You Have A Narcissistic Friend?

If your acquaintance exhibits the majority of the indications listed above, they may have narcissistic tendencies. Here are some strategies for dealing with such a buddy.

a. Define your parameters

Narcissists have trouble with boundaries. They believe they have the right to be above everything else. Create clear limits that they cannot cross to protect your self-esteem.

So it’s fine if you don’t ask their opinion on something you know they’ll criticize. When you know they’re going to complain about anything, avoid their company.

b. Don’t allow them to make you feel guilty

They may have previously reminded you of a mistake you committed and forced you to do something for them as a kind of repentance. If they do it regularly, it’s time to put an end to it.

Tell them they can’t hold you liable for something that didn’t happen on purpose. They may become enraged, but it’s crucial to remember that they have no power over you.

c. Don’t try to compete with them

A friend with narcissistic traits may be cruel to you from time to time. You do not, however, have to return it to them since they will sooner or later. So, despite their venomous remarks, strive to be friendly to them. And, if it becomes too hard to bear, walk away rather than saying something you’ll come to regret later.

A narcissist will keep your friends for as long as they can use you to control them. They will cut you off from their life if you do not do as they wish.

If their toxic conduct becomes too much for you to bear, remove them from your life. They’re too egotistical to pursue you, and they’ll find a replacement for you in no time.

Because their selfish and cruel behavior may be beyond their control, a narcissistic buddy should be addressed with understanding. However, if they continue to hurt you despite your efforts to help them, it is best to keep them at arm’s length. There’s nothing wrong with preferring yourself over a narcissistic friend.